This month we can shine with an article in "Boom in Business".
In the article, Thei Boonen is interviewed about the company takeover to son Jeroen and daughter Monique.

Nursery Boonen-van der Heijden was founded in 1984 by Thei Boonen and Toos Boonen- van der Heijden.
It has long been a question of Jeroen, Monique and Martien were interested in taking over the company,

After Monique and Jeroen have worked for a number of years under mother and father, they will take over 'the nursery' together on 1 January!

Read the full article on the link below: 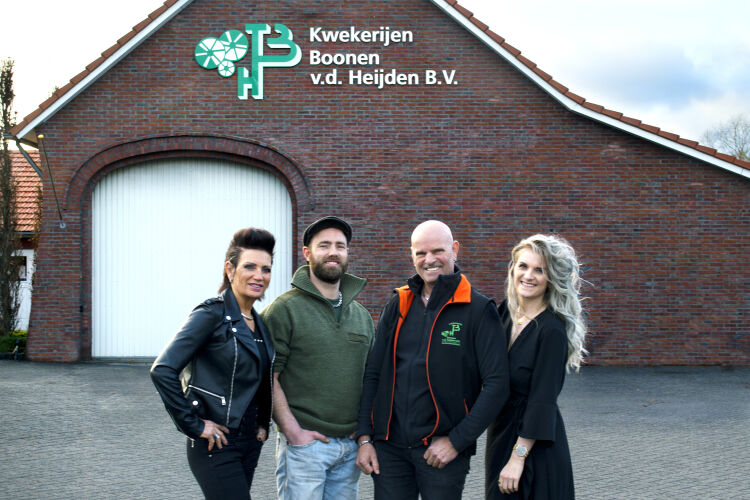